Way too much unused code in be.css

I have been using Betheme for several years now. Is there a way to use or integrate your own style.css (be.css) in the child theme? I don't want to renew the file after every update.

Unfortunately, it contains too much code that is not needed - which has a negative effect on the overall size of the page and loading time.

I would be very grateful for any help. 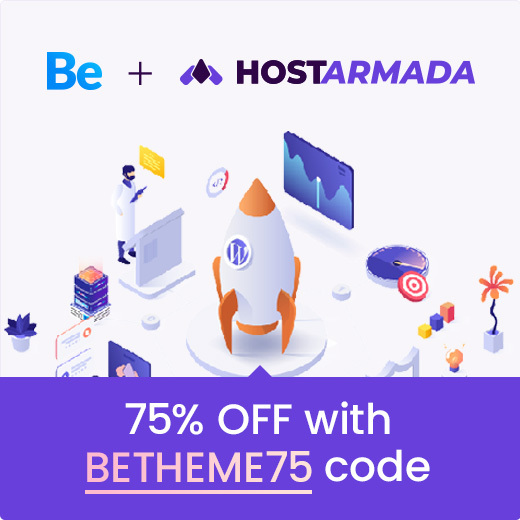